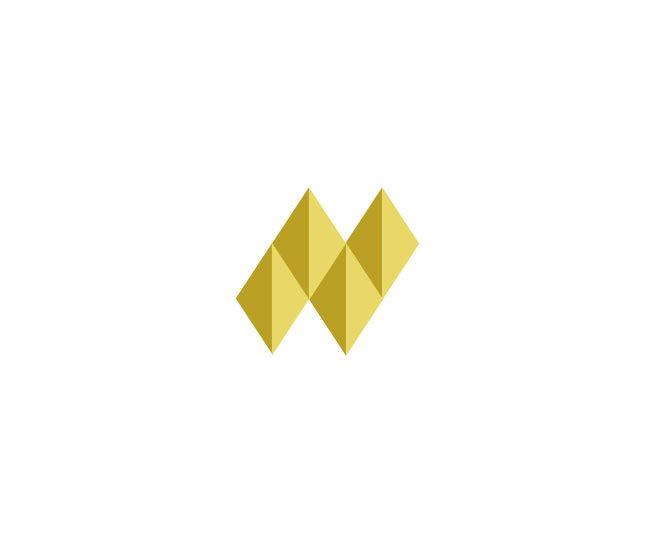 At home, Sara and Paul spend their days together watching movies, learning new recipes, cheering for the Pacers, and enjoying the outdoors with their 6-year-old bulldog, Martha.

A native Hoosier, Sara moved to Iowa City eight years ago with her husband, Paul. After working as a Shift Supervisor for Starbucks for six years, Sara was hired by U.S. Bank as a Teller in 2013. She continued with U.S. Bank over the years as a Teller Coordinator and then a Wealth Management Client Rep, reveling in her connections with both her coworkers and her customers. Her time with the company allowed her to participate in several projects for Habitat for Humanity, the American Heart Association, and United Way of Johnson & Washington Counties.